When you’re creating a new podcast, launching a brand, building an online community or producing content for a large-scale live event, there are three words you hear over and over again: Call Jackie MacDougall.

A broadcast professional for over 20 years, Jackie has been the driving creative force on major projects for NBC, Warner Brothers and Disney, to name a few. Helping to establish the brand and build an online presence for A-List talent, Jackie is the go-to person to help people tap into their unique voice and build a thriving community.

In 2009, Jackie was hand-picked by Warner Brothers as the founding editor of Momlogic, a community of millions of mothers from all walks of life and in all stages of motherhood coming together to share their experiences. This is where Jackie learned the true power of giving underserved communities a voice and the importance of authenticity, one of her trademarks.

An open book herself, Jackie launched the podcast Broadscast, with Kim Goldman in 2011. Early adopters to the podcasting world, Jackie and Kim quickly built an actively-engaged community of thousands of followers. Their show was picked up by radio stations across the country and the hosts were never afraid to tackle difficult subjects. As a host, Jackie has interviewed numerous celebs, politicians, newsmakers and authors — strong personalities who make and break news. Jackie can be seen sharing her own unique opinion and experience in the media on outlets like CNN, Good Morning America, Fox, The Ricki Lake Show, On-Air with Ryan Seacrest as well as dozens of local radio stations.

Witnessing how deeply engaged the listeners of Broadscast became, Jackie saw a tremendous opportunity to create ripple effect of impact and began to make it her life's work to empower women from all walks of life to find their voices and build their own thriving communities.

Jackie launched Forty Thrive, an enthusiastic community of women who are committed to kickstarting the second half of their lives. A true mentor and creative leader, Jackie provides women with the tools and connections they need to take their lives to the next level through the online community and podcast.

Recognizing the sheer power of podcasting, Jackie created Find Your Voice Academy for female entrepreneurs, experts and influencers looking to create their own unique online presence. Having developed a curriculum uniquely designed to help individuals from all walks of life to find their own distinct voice, Jackie’s Find Your Voice graduates have launched successful podcasts on such diverse subjects as Sex, Religion, Entrepreneurship, Menopause, Technology, Parenting, Gen Z, Farming, The Afterlife, collectively enjoying hundreds of thousands of downloads and growing.

Part coach, part mentor and part doula, Jackie pulls the best out of our her students and gives them the tools to tell their stories authentically and with no apologies whatsoever.

When you work with Jackie, you get the benefit of 20+ years of producing, branding, podcasting and coaching success. Jackie MacDougall has built a career on authenticity, empowering women and being a creative driving force for major live events and brand initiatives.

How can Jackie help you? 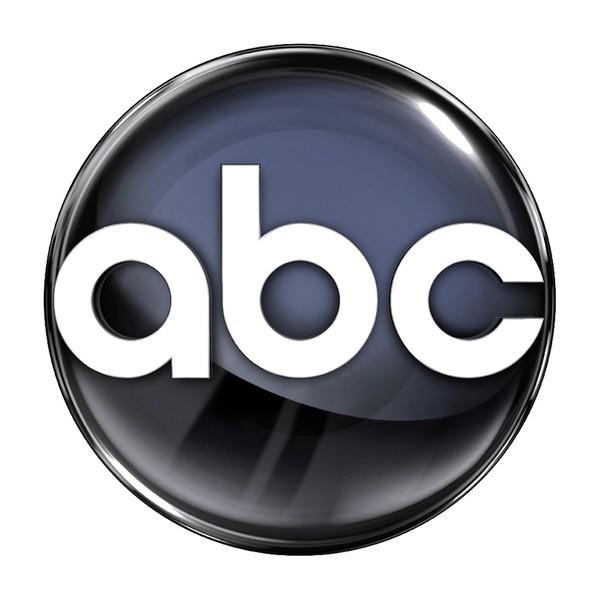 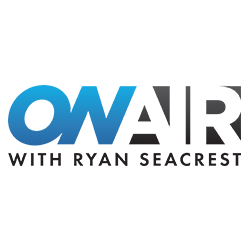 Get My Free Mini-Course!

There's no better time to start a podcast. But hitting record without a plan will cost you unnecessary time, energy and money.
I'm here to provide the clarity you need to launch a powerful, successful podcast. 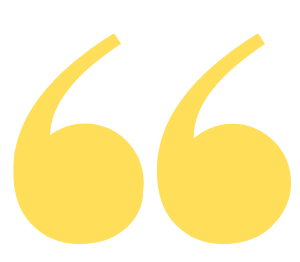 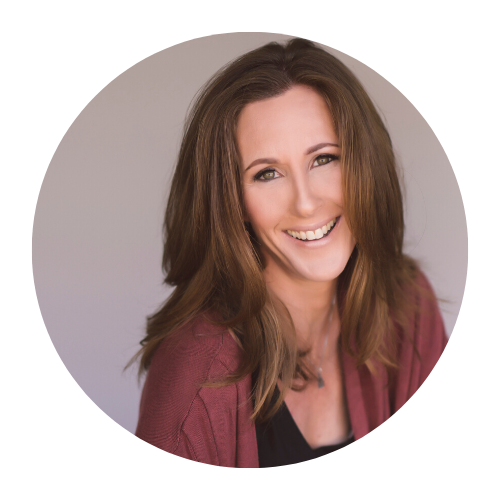 Jackie has the innate ability to get right to the crux of issues, helping move obstacles out of your way to ensure your highest level of success. If you are ready to take your dream to the next level, just call Jackie! 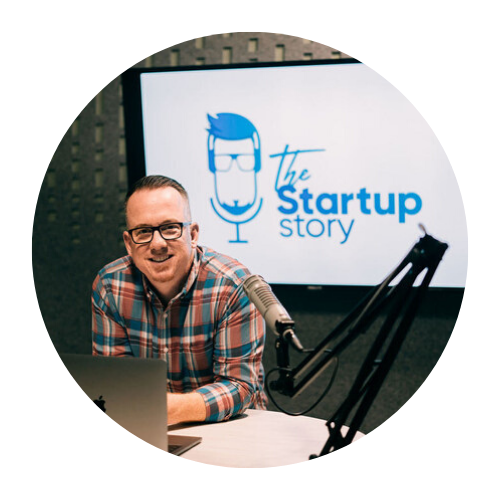 I can't thank you enough, Jackie, for your contribution to helping me start The Startup Story. Six months in now, we have tens of thousands of regular listeners and I really do attribute that success to the help that you gave me in starting it. 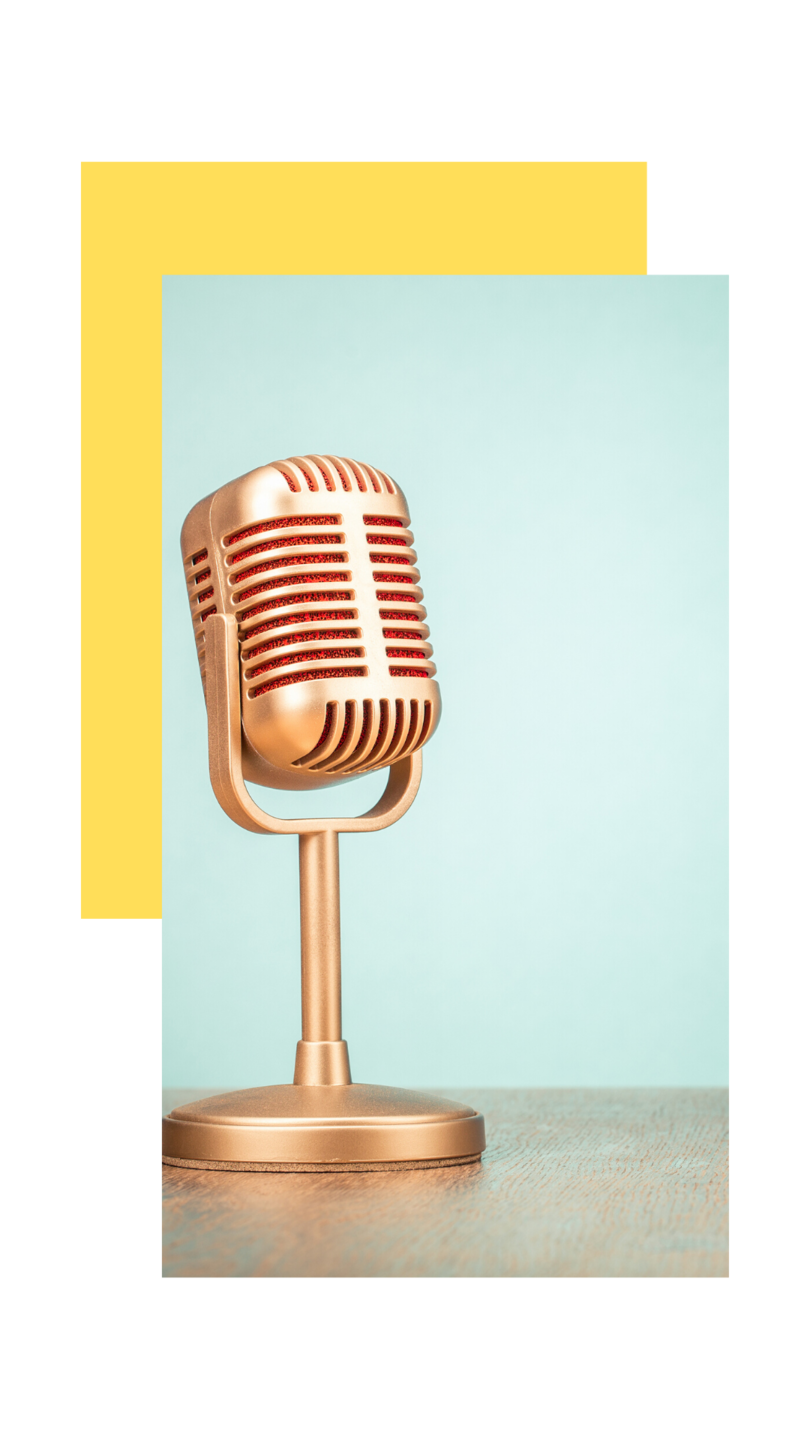 Find your voice and share it with the world through the power of podcasting.

You have something to say that people need to hear. Whether you’re an expert or entrepreneur looking to build your brand, or just want to share your message in a meaningful way, there is no better time to start a podcast. If you're ready to position yourself as the expert you are, turn listeners into raving fans and create a massive impact on your community and beyond, let's get started!

You could spend the next year researching and planning and second-guessing yourself (that sounds fun).

Or you can kick some butt NOW with a STEP-BY-STEP program custom designed to help you get super clear on your own personal message and reach that special audience waiting to hear what only you can provide.

Forty Thrive gives a bold voice to the badass ladies in midlife. If you're a woman in your 40s, 50s and beyond, it's time to break through the status quo and leave your invisibility at the door.

Tools to Thrive in Life and Business 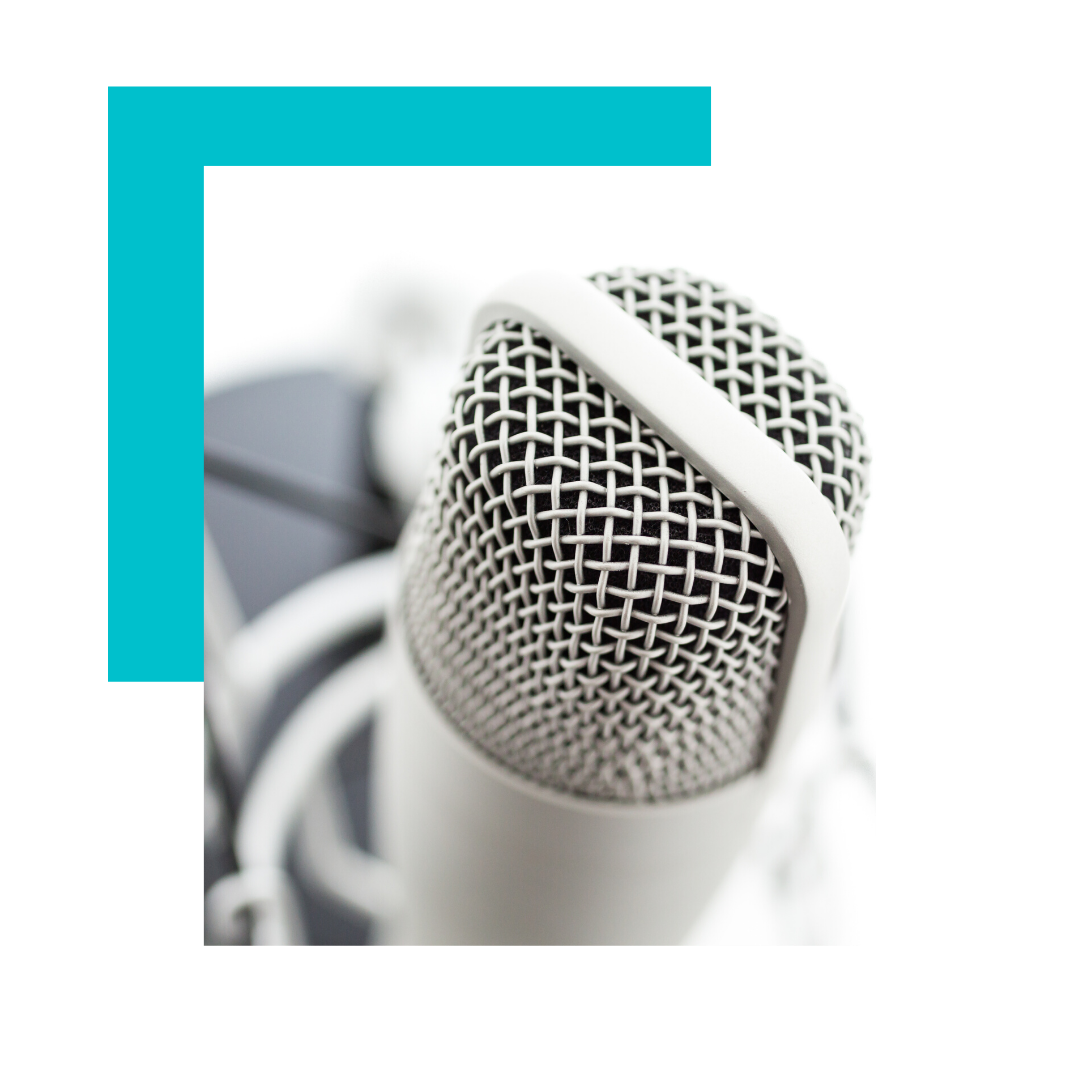 From recording equipment to editing software, these are my top picks to help you produce your podcast. 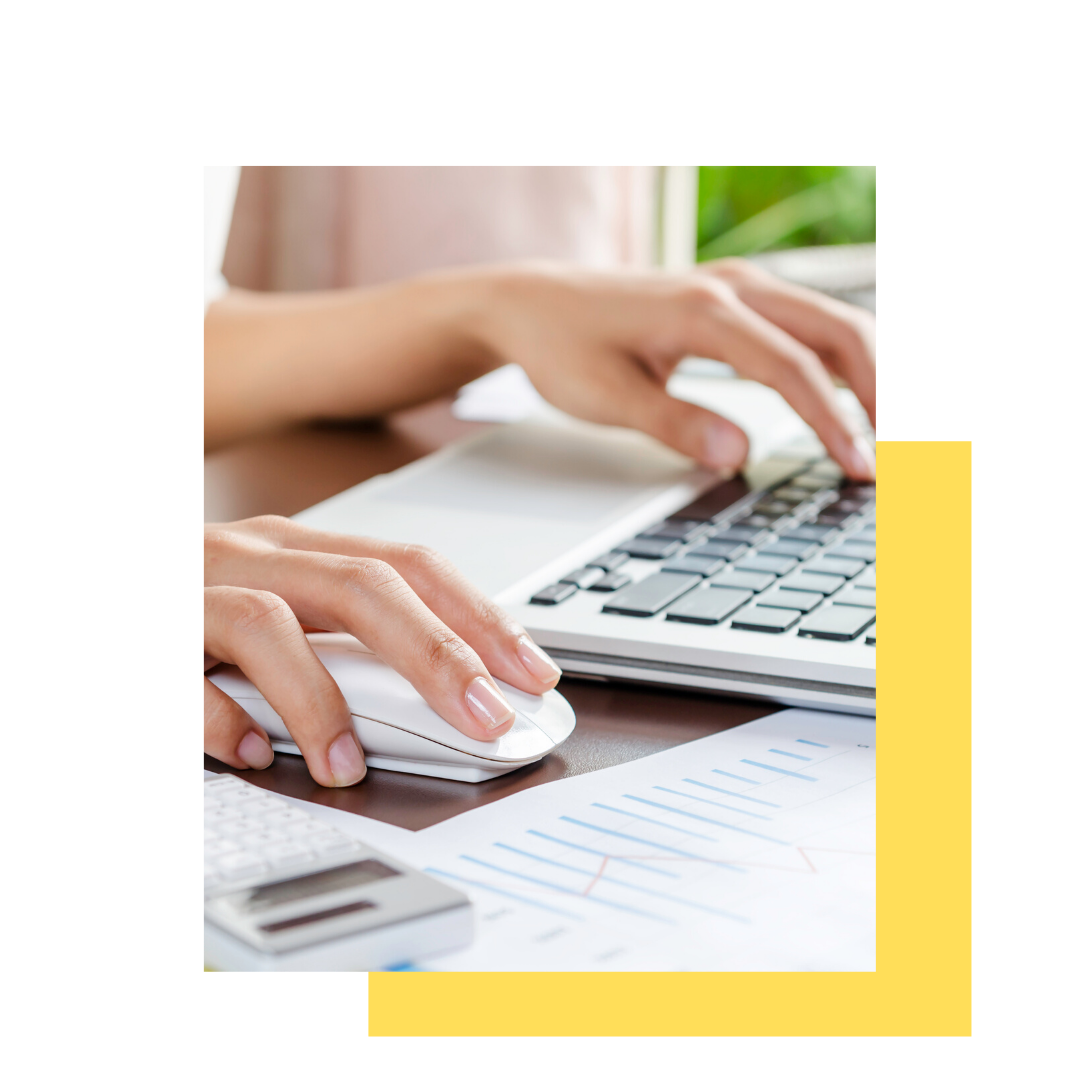 Online schedulers, website software and freelance support are just a few of the tools that will simplify your life and business. 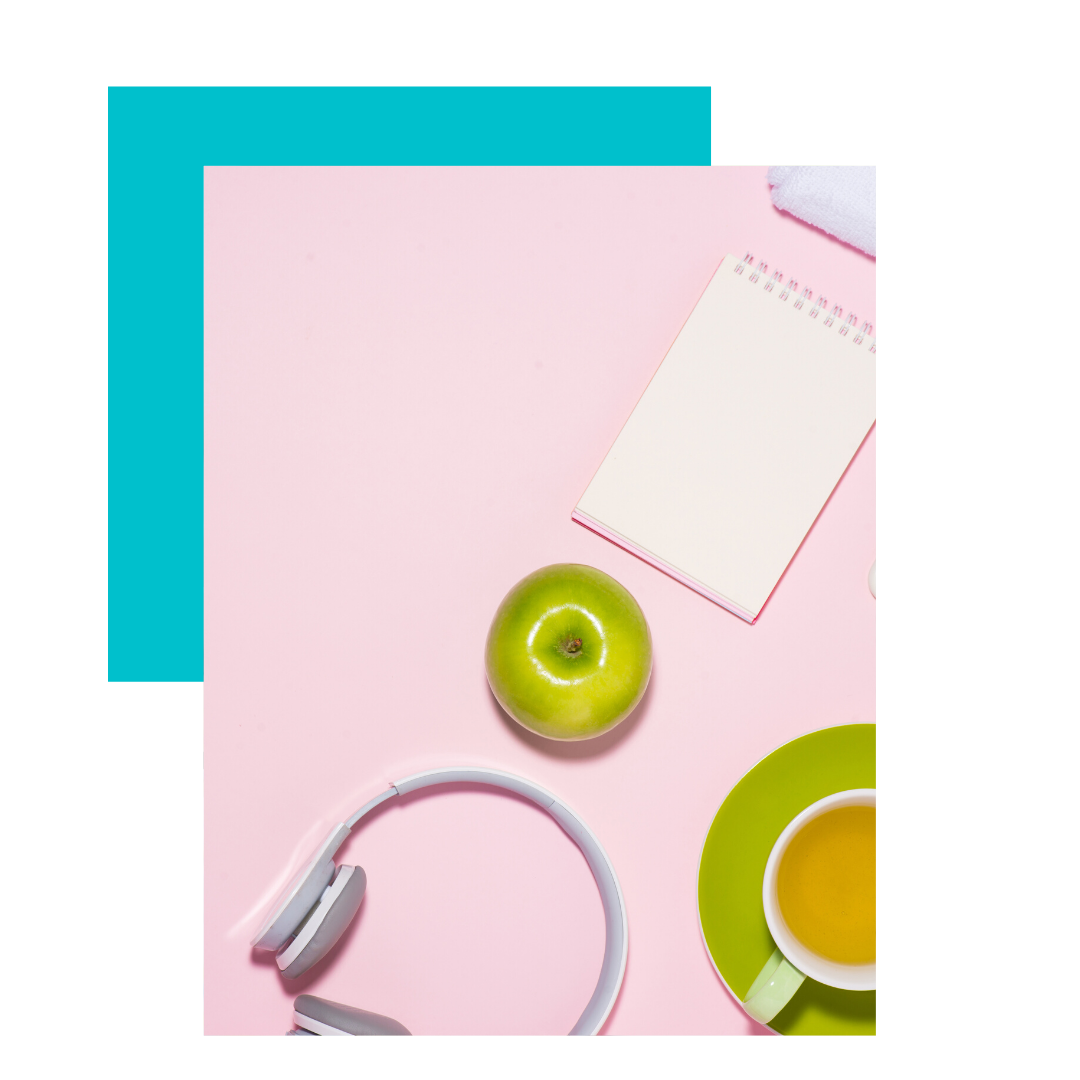 Fueling your body and mind is the #1 step in creating and growing a thriving business. These are some of my faves.